Sorting out copyright is complex. To say the least. How you approach it, well… There are many strategies, from send an invoice to a legal threat, but you never know how they will respond. And you have to be prepared to follow up, which could be really costly, too.

It turns out that Melbourne radio station SEN were using on of my photos, originally posted on my junkpit.net blog in 2012:

as their twitter cover photo, which you can see here: 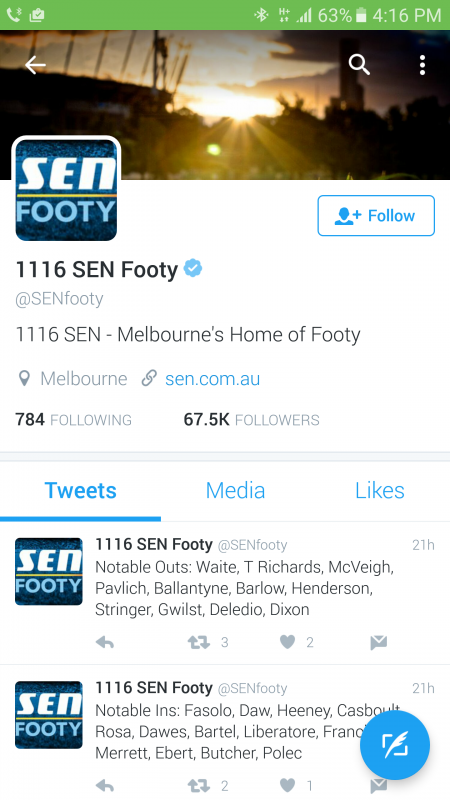 In the past, when I’ve hit people up, they just take it down and from there, it’s up to me to pay for and pursue legal action. It’s complicated, costly and time-consuming.

Tonight, I tried to do something different.

I was listening to SEN around 4:20pm today (Jul 22), and they opened up a segment about the Melania Trump plagiarising Michelle Obama’s speech. They said, “call up if you’ve got a rip-off story”. So I did.

I explained I’m a photographer to the producer, and then on-air. Have a listen if you like. Long story shot; I think I’m going to score a ham…

Within a couple hours, they've taken it down. 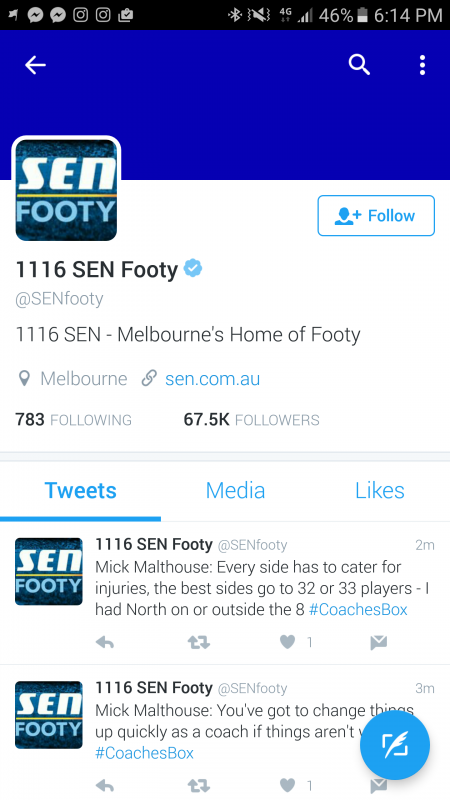