I'm often involved in discussions about watermarking photos. Specifically, that I should be watermarking my photos. To me, photographers you've got a choice, and the default shouldn't be the watermark.

Legally, one doesn't need to watermark

People seem to (wrongly) think that a watermark is a sign that the work is copyrighted. Legally, copyright is implied and automatic, so that's just a common-held misbelief. People also seem to think that work won't be pinched IF it's watermarked, or at least they will have a visual reminder that it's owned by someone. A little "hey, don't pinch me please" reminder...

My experience is that heavily watermarked work will never be widely seen. Mild watermarks may be seen or shared, but detract from the work, thus reducing people sharing and getting an audience.

Do you want your work to be seen?

To be blunt, if you want your work to be seen, watermarking it is the best approach to have a detrimental impact on that. But, I didn't always think this way.

I used to do a simple little watermark, cause I somewhat felt the need to protect my work. So I hoped for a little thing down the bottom corner. Here's an example from a site I used to post at: 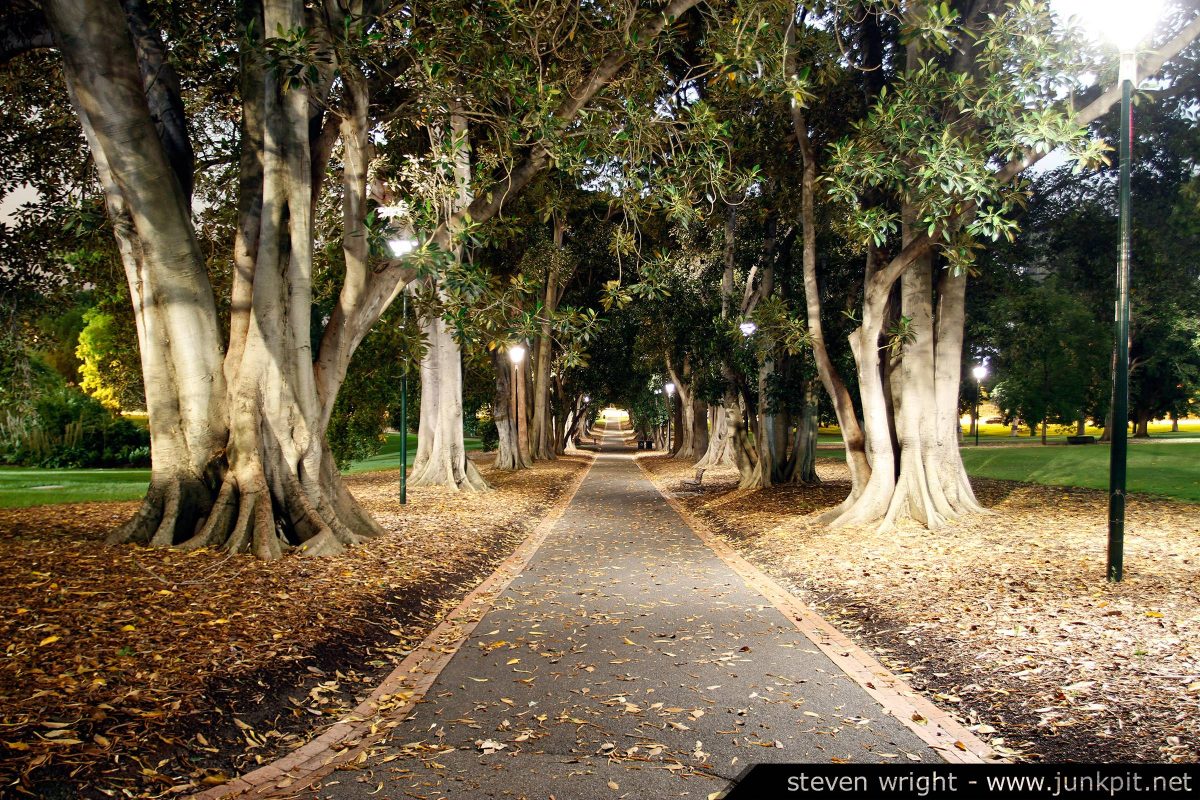 Would a company crop a watermark for commercial use?

What do you know? It turns up somewhere. Not some regular kinda blog, but a corporate, commercial website.

Just to see how they've cropped this, I've done a little overlay. 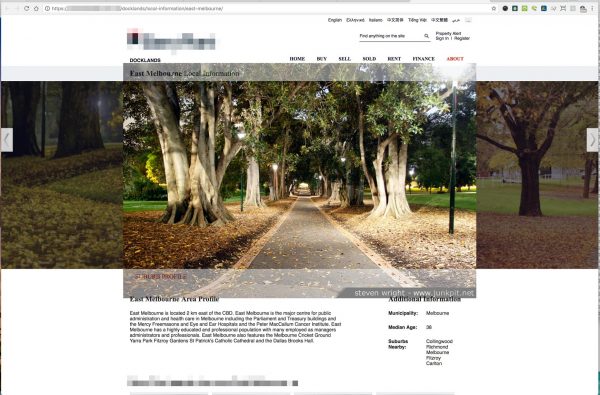 But to really see how they've cropped it, I found the image they originally uploaded. 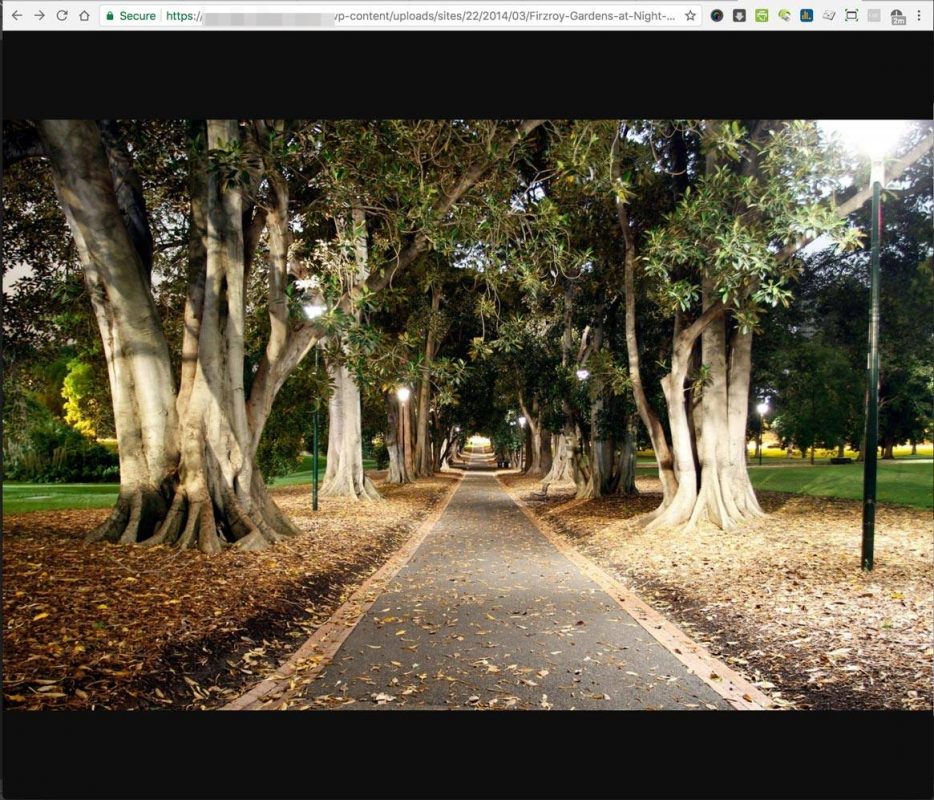 And then, I've overlayed the original image with transparency to see the crop to remove my watermark.

It's not an accident - it's pixel perfect... 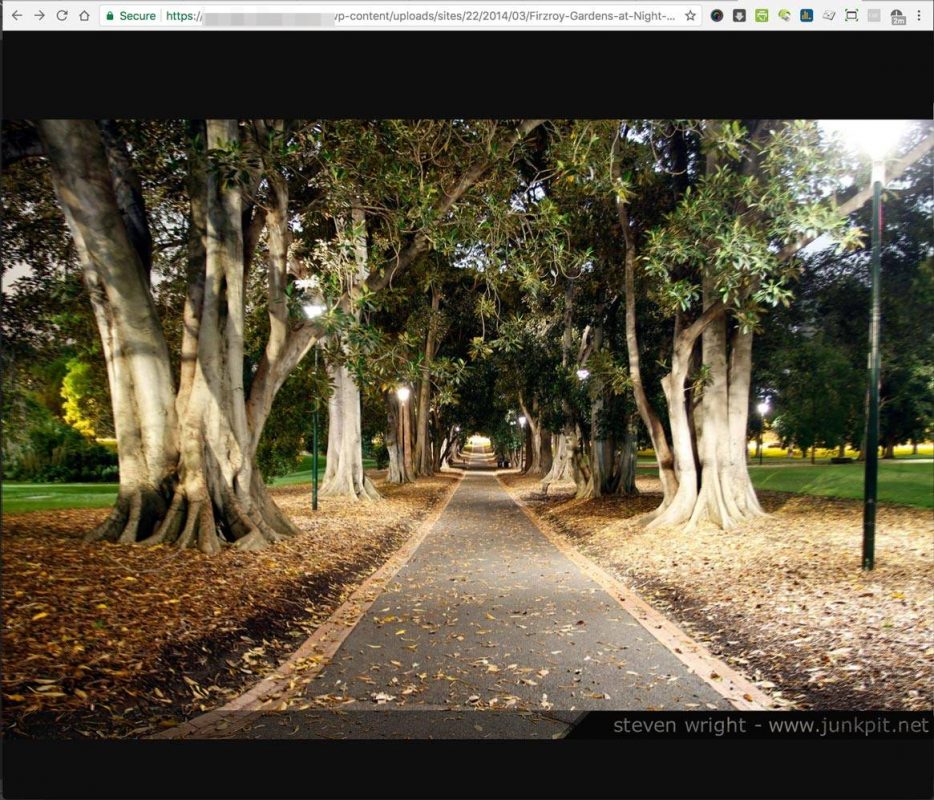 Quality of image ('size'). Is the work presented in high resolution or of a lower resolution? My models of billing usually follow a small (400px), medium (800px), large(1200px), x-large (1600px) and print size (2400px +). Given this is in the x-large range, this would also be a factor. This is the base rate that is also applied to the rate of single or multi-use.

Single-use or multi-use ('use'). Is the work to be used in one context or many? Is it used in email newsletters, print material, TVCs, SEM campaigns, or just one context?

Duration of license ('duration'). Is the work to be used for 1 year, 3 years or in perpetuity. Given this image - according to the URL structure from my investigating - was uploaded March 22, 2014, it's been used for quite some time and would fall in the 'perpetuity duration'.

Exclusive or non-exclusive ('exclusivity'). This is a big one, where licenses are granted a premium fee. In essence, once an image is licensed as exclusive, that's its selling life completed.

Selling rights. Is the work able to be on-sold from the buyer? Similar to the previous exclusivity terms, this is a big one where a premium fee is applied.

So, when it comes to formulating a price, this is some of the information that needs to be considered. In the example above, we're talking x-large resolution, in perpetuity - at a minimum. As for single-use or multi-use, I think I've got a fair claim that this could be used in a range of contexts - it's not like they approached me for this one. But that's a little more of a debate.

Either way, as a photographer who invests thousands of hours in time, many thousands of dollars in equipment - this is always very disheartening.

And by the way - the company above; they used to pictures of mine without permission. I'll be getting in touch.